This is my column that includes the story of Rev. Thomas Maxwell, my fourth great grandfather. It was published in The Arab Tribune on Saturday, February 28, 2015. 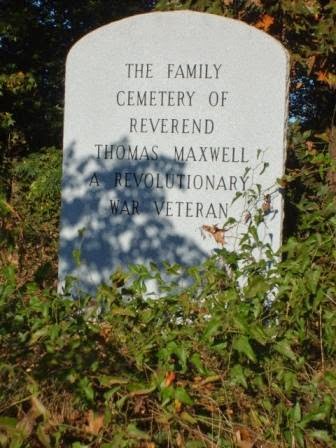 As I reflect on the last few weeks of supercharged political and religious energy in Alabama, my mind can't help but wander back to a precious memory from my family's chronicles.

My fourth great grandfather was active in the fight for religious freedom in America, a freedom we hold dear. Carrying the name Rev. Thomas Maxwell, he was in the ministry of the gospel during the formative days of our nation.

Maxwell grew up Anglican, when the Church of England was the officially sanctioned faith of his home colony of Virginia. A few years before the Revolutionary War ignited, he was "born again" into the Baptist faith.

He fought as a patriot in the war for independence. After that, he began following his calling as a Baptist preacher.

The nation was brand new, but some colonial law hadn't changed. He was jailed several times in Culpepper County for preaching without a license. It may surprise you that licenses to preach were granted by the local courthouse, and in the infant state of Virginia, a license was only granted to those who were Anglican. Period.

Family stories include the fact that he had a large, protruding nose (that's good confirmation that he is related to me). He developed a scar on his nose from rubbing it raw, preaching through the bars of the prison to anyone who would hear it. It is reported that at least one jailer and his family came to know the Lord.

Records show that early American orator and attorney Patrick Henry defended Thomas Maxwell, and Henry had Maxwell released from jail in the 1780's. Patrick Henry was taking up the cause for religious freedom in times when it was considered a value, but certainly wasn't automatic.

Thomas Jefferson, the "silent congressman" who had penned the Declaration of Independence, spent the 1780's making its words reality in Virginia. He wrote Virginia's bill, enacted into law in 1786, which guaranteed religious freedom and allowed Grandpa Maxwell and others to preach without restriction. 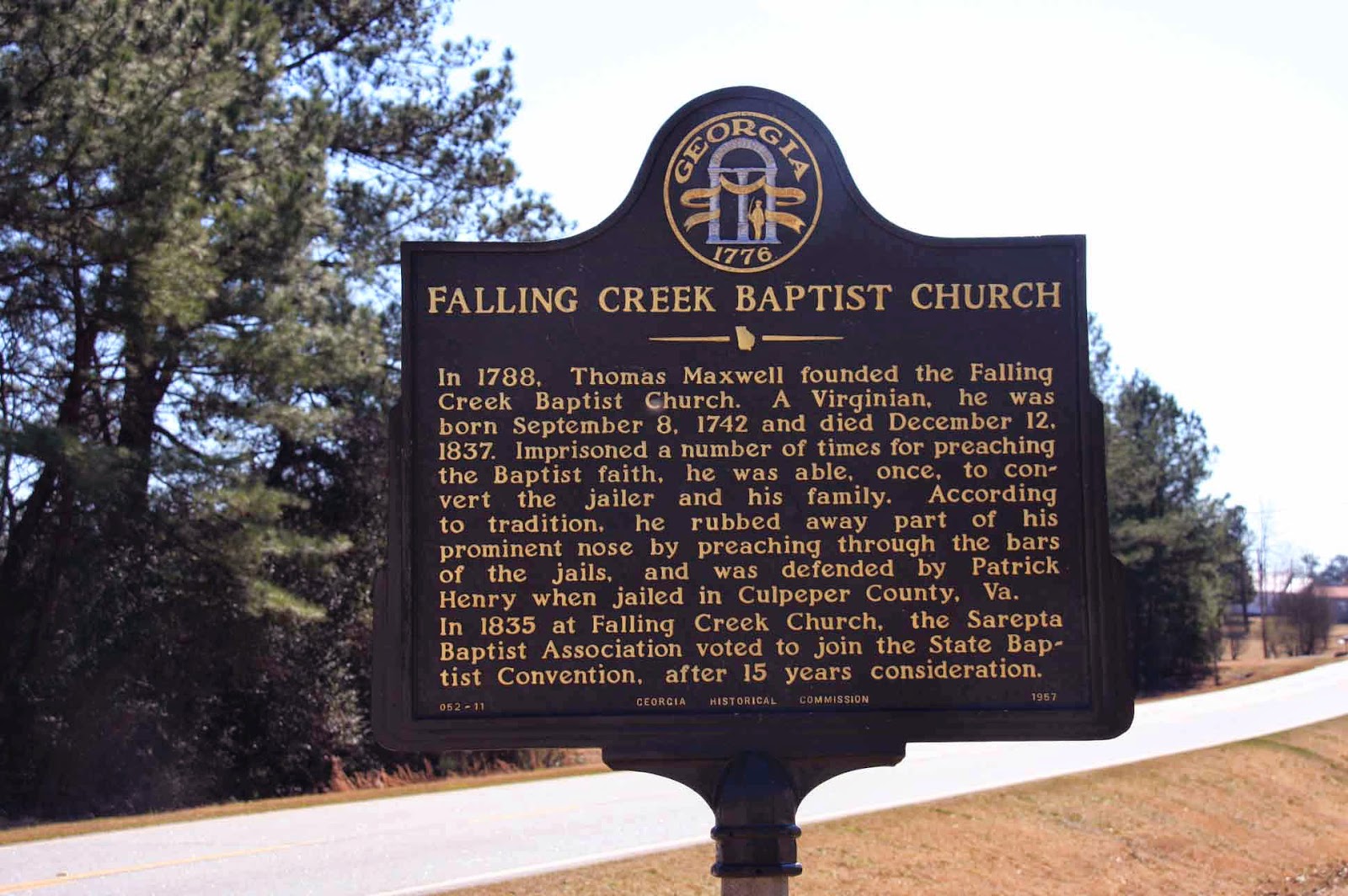 By 1791, this freedom was guaranteed for the posterity of the nation by the First Amendment to the Constitution. It is easy to forget that the reason the constitutional amendments included in the Bill of Rights were needed was that these freedoms weren't necessarily granted in those first 25 years.

Perhaps it is ironic that years later Jefferson, now serving as our third president, was denying a request of Connecticut Baptists to have the president proclaim a national day of fasting and prayer, when he coined the phrase "wall of separation between church and state", referencing the First Amendment. The freedom my ancestor, Rev. Thomas Maxwell, and so many others fought for was a differentiation of church and state that worked both ways.

In 1792, just one year after the First Amendment passed, my ancestor moved to North Georgia and founded a number of Baptist churches there. Though he was Baptist and I am a Methodist, the fire of his spirit - and a deep appreciation of the distinctive roles of religion and government - are part of the fabric of who I am.

A few years ago, I took my Dad on a trip through North Georgia to climb up the family tree. After finding directions scribbled in the back of a locally published history book at the Elbert County library, and a considerable amount of searching, we found the grave of Rev. Thomas Maxwell, this Revolutionary War veteran and early American preacher I had grown to admire. 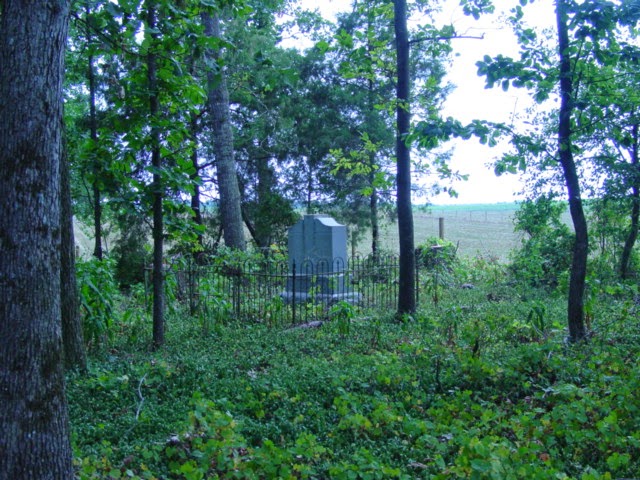 The grave was on the side of a dirt road, embedded in a picturesque, ivy covered oasis in the middle of a dairy farm.

As Dad and I reverently approached the well-marked grave, about two dozen cows slowly and deliberately made their way from across the field in hopes of being fed.

I hated to disappoint them, for we were empty handed. But our hearts were quite full.

The complex wrangling of religion and culture is nothing new, and I guess it will continue until the cows come home.

But that's the price of religious freedom. It's part of the healthy rub of what it means to be faithful in America. I hope I never forget how much of a gift it is.

Steve West is a husband, father, minister, musician, and writer who serves as pastor of Arab First United Methodist Church. His blog, "Musings of a Musical Preacher," is found at www.stevewestsmusings.blogspot.com.
Posted by musicalpreacher at Saturday, February 28, 2015 Links to this post