Someone asked me this morning where I had gotten the video of the song "Restless" by Audrey Assad which we used in worship. Here it is on YouTube.
It is a wonderful song that expresses the deep spirituality of Saint Augustine, African bishop of the 4th century church, who began his famous confessions with the words "our souls are restless until they find rest in you."
Posted by musicalpreacher at Sunday, May 29, 2011

Thank You From the Wests 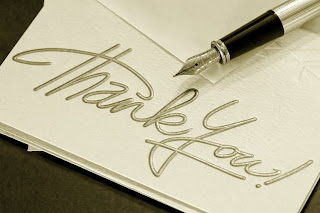 We thank you from the bottom of our hearts for the farewell dinner tonight. The crowd was great and the food was excellent. The fellowship was warm and wonderful.

From start to finish, we were so touched that you went to such trouble for our "send off" and we thank you to those who organized it. All the music was outstanding and entertaining, and the skits were so very fitting (you pegged us a little too well!). The slideshow with Star Trek theme music was awesome and the cards from the Grace children were wonderful. The gifts of garden and garage tools for the new home owners and the "tools for dummies" instructions for Steve were both thoughtful and humorous. The "Amazing Grace" cross will always be an amazing reminder of our journey, and we appreciate the generous gift which we will use toward furnishings for our new home. Thank you for the stories, the fun, and the very special time together!

This has been such a grace-filled and loving church for our family. May the Lord bless each of you always.

Steve, Sandy , Debbie, and Jeremy West
Posted by musicalpreacher at Sunday, May 22, 2011

Insight into Early Methodism from My Ancestor 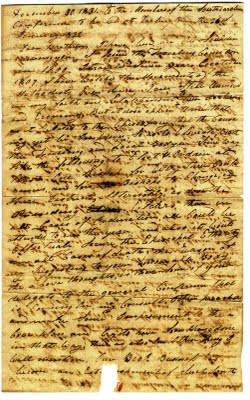 On April 25, I posted an online memorial for Rev. Levi Garrison. He was my 4th great grandfather and early American Methodist circuit rider in South Carolina. I mentioned a letter he wrote in 1831 concerning his views on the episcopacy (organizing our bishops) that is in the archives at Wofford College.
Here is a scan of the letter and my transcription. It was difficult to make out but I did the best I could! It gives insight into early Methodism as it was taking shape while growing dramatically:
A transcription of a letter regarding the episcopacy written in 1831 by Rev. Levi Garrison of Anderson, South Carolina (1779-1855). Garrison had at one time been a circuit rider but located years prior to the letter after a Yellow Fever epidemic. It is addressed to the bishops and members of the South Carolina Conference of the Methodist Episcopal Church. The original is in the archives at Wofford College, and it is transcribed by Rev. Stephen Pierce West (1965-), his fourth great grandson. West attempted to maintain the original punctuation, grammar, and spelling unedited.
December 30. 1831. To the Members of the Southcarolina Conference to be held at Darlington the 26 of January 1832.

Dear Brethren, I have been an Old Souldier among you. I joined the Traveling Connection in 1800. I traveled seven years, located in 1807. I have watched the movements of the Methodists ever since. I am still unmoved in my faith and ettachment to our doctrines and economy, but it does appear to me that as it relates to the Episcopacy that the cause may yet be improved. So as to eliviate, both the Traveling and Local Body in some way like the following: to elect & ordain at least one Bishop for every three Conferences, and for the Bishops to change; in there districts, alternately, as do the Presiding Elders. Then in all cases of ordination, all could be attended to in the year, and also it would effectually secure the Episcopal ethority in all cases of death. The 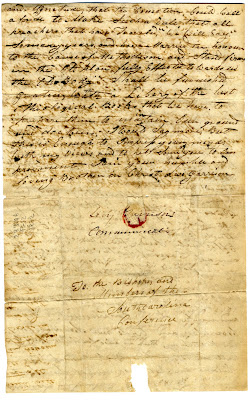 reason of my suggesting to your honorable body the above thoughts is that some of your delegates to the general Conference that is coming on may consult other preachers and make some improvement to the above plan and try to have something done in that way. There is also one other thing I will mention. Our book business has become an establishment of such worth and magnitude, that the Connection could well afford to make such a rule; that all preachers that have traveled, “we will say,” so many years, and have married in honour to the cause of Methodism, and stand firm in the old plan fully effected towards us, the old body, shall be furnished gratice, with a libery of the best theological books that we have to prepare them to maintain our ground and doctrines. I would say more, but this is enough to impress your mind with my views and to help some of you to improvement. I am your humble and loving brother in Christ, Levi Garrison
Levi Garrison
Communication
To the Bishops, and
Members of the
Southcarolina Conference
Posted by musicalpreacher at Friday, May 13, 2011 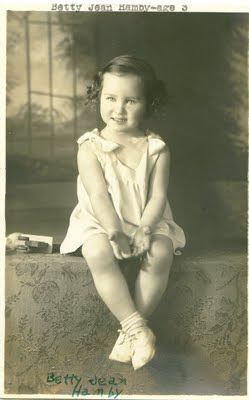 Tomorrow is Mother's Day and I'm remembering my wonderful mother, who died on the Sunday after Easter in 2003.
I recently made this online memorial for her. I miss you, Mom! I love you!

Here's a link to the online memorial that I manage and sponsor:
Betty Hamby West
Posted by musicalpreacher at Saturday, May 07, 2011

Pray for Us in Alabama 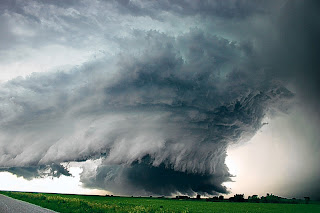 If you are wondering what it's like to live through a tornado, read this harrowing account by a University of Alabama student. You will get in touch with your deep feelings.

Friends abroad, please hold us in Alabama in your prayers as we help each other pick up the pieces. Though the national news focused on Birmingham and Tuscaloosa (which was hit really hard), there were tornadoes everywhere, including Harvest which is 10 minutes from where I live. Send relief teams. Help with not just "flash-in-the-pan" donations but over the long haul. This will take many months. I'm so proud to be Methodist, since we are a connectional church and our conference is quickly organizing to get work orders out. We will be in this for the long haul.
Please consider a donation to UMCOR. Send it to the North Alabama Conference of the UMC and mark it "Advance Special #3021326". If you mark it in this way, 100 % of what you give will go directly to North Alabama storm relief efforts. There is no overhead or administrative cost.
There were 100 tornadoes in the worst natural disaster in Alabama history. Yet we are so grateful for life. God is good and the stories of hope emerging are amazing.
Posted by musicalpreacher at Thursday, May 05, 2011 This is the front door of the old chapel at Ford's Chapel UMC, 10 minutes from my church. The narthex stood up with 4 stained glass windows intact and a chandelier that was too stubborn to break ... a testament to hope.
Posted by musicalpreacher at Monday, May 02, 2011

Pastor Gazes Through What Was Sanctuary 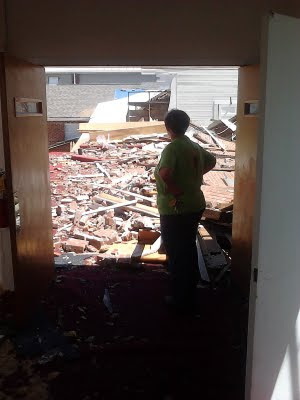 This is a potent picture of Rev. Dorothy Ann standing in the narthex looking into what was the historic chapel at Ford's Chapel UMC. She is the pastor and we went up on Thursday to spend time with her as soon as we heard. They had some damage to the entire facility, but the worst part hit was their historic chapel which was leveled.
Our prayers go out to her, as well as to the newly appointed pastor Calvin Havens, as well as to the entire Ford's Chapel congregation.
Posted by musicalpreacher at Monday, May 02, 2011

The Remaining Pew at Ford's Chapel 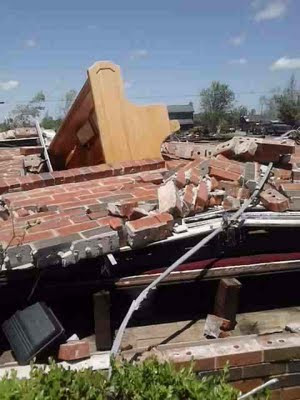 This is the one remaining pew in the chapel of Ford's Chapel UMC, 10 minutes from my church. The building was built in 1870 (and bricked later). It laid above a foundation (notice the dark hand-hewn wood shown exposed here) from 1830's era. The congregation is the oldest congregation in the North Alabama Conference and was organized in 1808 by James Gwinn, the first circuit rider in the Tennessee Valley.
Posted by musicalpreacher at Monday, May 02, 2011 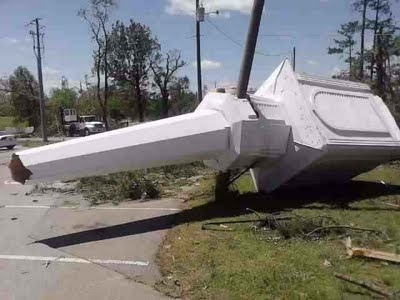 This is the steeple of Ford's Chapel UMC, a congregation just 10 minutes from Grace UMC where I serve. My friend Dorothy Ann Webster is the pastor. We went up on Thursday to spend time with her as soon as we heard that the F4 tornado tore through the Harvest, Alabama area.
They had some damage to the entire facility. The steeple was torn off and there was some water damage in the main sanctuary, and the family life center was damaged so much that you can see the sky through the roof. But the worst part hit was their historic chapel which was leveled.
Posted by musicalpreacher at Monday, May 02, 2011