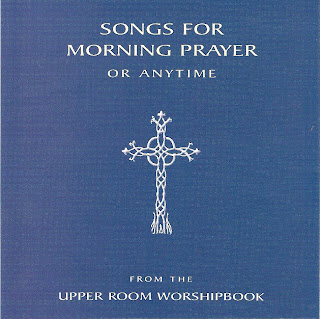 Steve West had the privilege of serving as arranger, producer, and primary musician of this project. Copies are available for a free-will donation to the "Academy for Spiritual Formation" (see below).

Dedicated to ELISE ESLINGER, who for more than twenty-five years has worked with The Upper Room and The Academy for Spiritual Formation developing resources that are both theologically sound and Spirit-led.

There are 10 tracks on this recording. There are 5 songs which may be used for Morning Prayer (with Upper Room Worshipbook in hand) recorded with voices/melody, followed by the same songs recorded without voices for use as accompaniment.

Songs on This Recording:


"Blest Be the God of Israel" (Canticle of Zachary) - words by Michael Perry, music by Hal H. Hopson