Memorial Day is a Monday 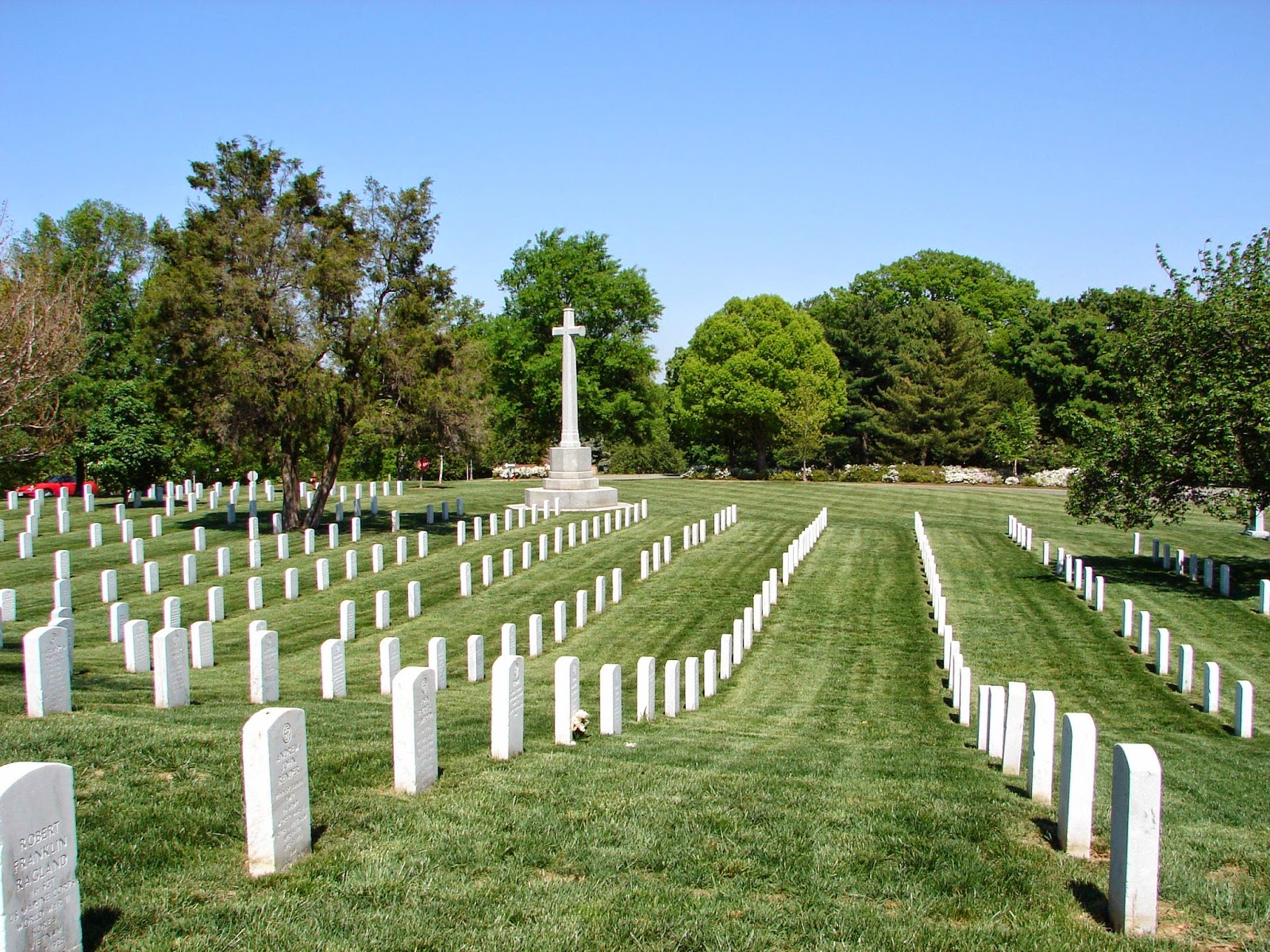 Memorial Day is a Monday, not a Sunday.

One of the things I value most is religious freedom in our country. The downside, of course, is that there are more versions of Christianity than I can count on our continent. Most are faithful traditions seeking God. Others are distortions that I consider dangerous. But I believe that due to the religious freedom we value so dearly, time sifts through what is truth and what is not. Each movement thrives or dies according to the purity of its fruit. I leave that to God, and I appreciate the right to choose expression of faith.

All this is to say it’s important to acknowledge those who have gone before us, remembering their sacrifices. But I must admit, it bothers me that we seem to forget Memorial Day is a Monday. We tend to just take the day off to barbeque, or go to the lake, or get some housework done, or spend leisure time with family. And we assume the church is there to cover for us on the day before.

Memorial Day is a federal holiday celebrated every year on the final Monday of May. It originated after the Civil War to commemorate the deceased and Confederate soldiers. By the 20th century, it had been extended to honor all Americans who have died while in the military service. Many people visit cemeteries and memorials, particularly to honor those who have died in military service. I usually spend a little time maintaining or sharing the online memorials I have made of family who served in the military.

So I suppose I’m not reminding us Memorial Day is a Monday just because of my discomfort with too much of a sprinkling, into Sunday worship, of “civil religion,” that set of quasi-religious attitudes, beliefs, rituals, and symbols that tie members of a political community together. It is true that I am conservative about what is displayed on the communion table and religious symbolism in the sanctuary, which should point to Christ and to the grace of God, and not who we are and what we stand for. It is true that I do not consider the flag an essential piece of Christian worship furniture with the same prominence as the communion table, the pulpit, and the font.


Mainly, I’m reminding us the Memorial Day is a Monday because we must never forget national holidays, such as Veteran’s Day, Memorial Day, Martin Luther King, Jr.’s birthday, and Labor Day were created to give us Mondays to commemorate, remember, and respect our heritage and national blessings. It’s not to be “covered” by worship the day before. Worship is to focus all of our lives on the redeeming grace of God through the love of Jesus Christ. Each national Monday is a time to do something intentional to remember, reflect, and respond.
Posted by musicalpreacher at Tuesday, May 27, 2014 Links to this post

Each year, I invite confirmands to write a letter to Jesus, expressing their thoughts and feelings to Christ and their decision about whether to be confirmed. I promise them that only I will read them, and they were all incredibly beautiful.

I would like to share a few quotes, so you can have a sense of what God has been doing in the hearts of these young men and women:

“I think my heart is going to say yes I am ready to be confirmed.”
“Thank you for dying for me. I love you.”
“I am ready to be confirmed because I want to follow you the rest of my life.”
“I believe in you. Not just because people tell me to, but because you’re a friend. When times are bad you’re there. When times are very good you’re there.”
“I really feel loved in this amazing church.”
“My beliefs for you are strong but like everybody I have my ups and downs.”
“I am very grateful for you being my Savior, my one and only God.”
“Thank you for letting us know that when things may seem like they are over and gone, they never really are.”
“I feel very peaceful because I know that you are always there for me. I have always known this, but right now it seems very real, like you are right beside me and smiling while watching me compose this letter.”

What a joy it is to serve and share Christ with all of God’s children.
Posted by musicalpreacher at Monday, May 05, 2014 Links to this post