The Future of Christian Mysticism 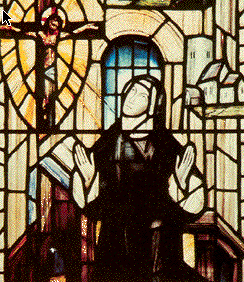 Author Carl McColman is working on a book and blogs about a chapter that will explore his conjectures about the future of Christian mysticism. I love it and think it is extremely thought-provoking, so I share it with you with his permission. He says: