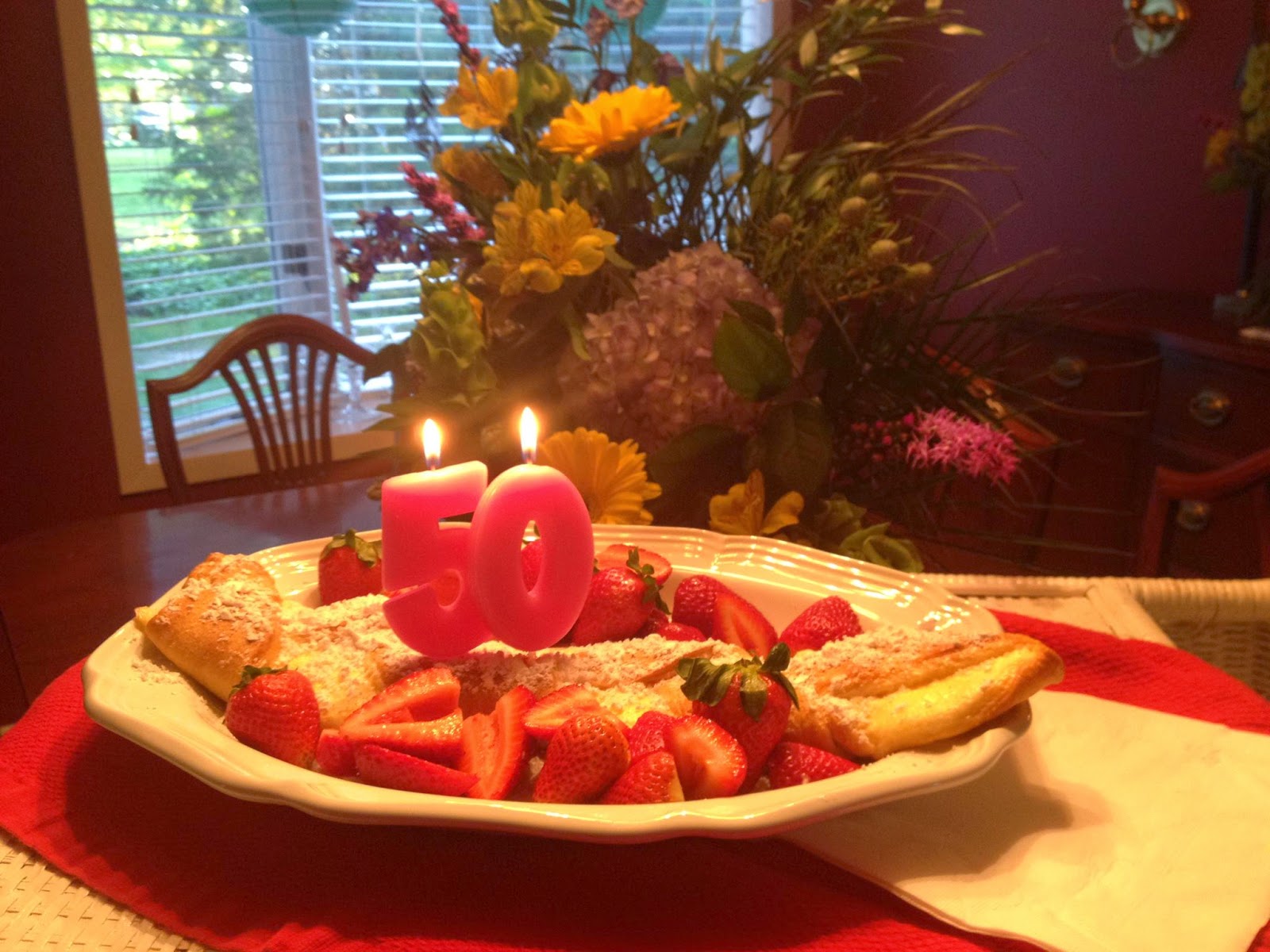 I am turning this in to the local paper the day before my fiftieth birthday. I thought I’d give myself a present and write about it, so here it is. Happy birthday to me.

I’m not sure the reality that I’m half a century old has set in yet, but it’s starting to. I looked up what was going on when I was born. Why not? I don’t remember it.

It was April of 1965, and Lyndon Johnson was president. “Girl Happy” featuring Elvis was a box office hit, and “Stop! In the Name of Love” by the Supremes reached #2 in the charts.

The month I was born, the 100th anniversary of the end of the Civil War was observed, and the Beatles released “Ticket to Ride.” The first march in Washington was organized to protest the Vietnam war, and Mickey Mantle hit his first indoor homerun. On the day before I was born, the New York World’s Fair opened for its final season.

All I ever knew about the month I was born was from baby pictures. It was all about my dad’s horn rimmed glasses and my mom’s bouffont, not to mention some awfully interesting colors which never cease to come back.

But things have really changed. And I guess I have too.

It’s Mohammed Ali who said "A man who views the world at fifty the same as he viewed the world at twenty has wasted thirty years of his life.”

What have I learned during this half-a-century romp in the playpen? The biggest thing I've learned is that I've forgotten more than I remember, but here are a few things that seemed to stick. My life is not so much about success, achievement, or notoriety as it is about creativity. What I don’t say is more important than what I do. I can't control other people’s behavior, but I can try my best to shape mine.

I've learned that some things I used to get upset about are just not worth it. And if I get down in the ditch with somebody who is picking a fight, we both lose. Life is really about relationships, and I don’t have to agree with someone to treat them with dignity and respect.

And I’ve learned things go better when I’m wearing the smile I feel, when I’m willing to sing a song, and when I’m able to have a little fun.

So here I am. I've been through my mid-life crisis and emptied my nest. Now that my kids are both away at school, my wife and I can afford to go back to school ourselves (yes, I’m still trying to figure that one out). Life is a new adventure, and adventure is good.

They say life begins at fifty. Or fifty’s the new forty. Or fifty looks pretty good when you’re sixty.

Whatever they say, I’m just glad to be here. I may have streaks of gray in my hair, but I’ve earned these stripes. They are my platinum highlights.

My dad says growing old is not for sissies. He once told me he thought he was old when people started asking if he wanted the senior discount, but he knew he was old when they stopped asking.

Well, I haven't been asked yet, so I don’t think I’m old. But if I am the one to ask, I already get a 10% discount at Krispie Kreme. Who'd have thought turning half a century old would have its perks?

Agatha Christie said “I have enjoyed greatly the second blooming … suddenly you find – at the age of 50, say – that a whole new life has opened before you.”

So at fifty, I'm not sad. In fact, I’m pretty excited about the rest of my life. I have another half-a-century of things to learn. Bring it on.

Steve West is a husband, father, minister, musician, and writer who serves as pastor of Arab First United Methodist Church. His blog, “Musings of a Musical Preacher,” is found at www.stevewestsmusings.blogspot.com.
Posted by musicalpreacher at Wednesday, April 29, 2015